Visit to the National Theatre

The play follows three intricately connected stories, embarking on a journey from Jamaica to Britain, through Second World War to 1948, the year the HMT Empire Windrush docked at Tilbury, and traces the tangled history between Jamaica and the UK.

Our La Retraite 6 students found the play incredibly moving and enlightening, mirroring the History syllabus closely as it focuses on migration after World War II and the experiences of those arriving in post war Britain hoping for a better future, but instead faced discrimination and racism. 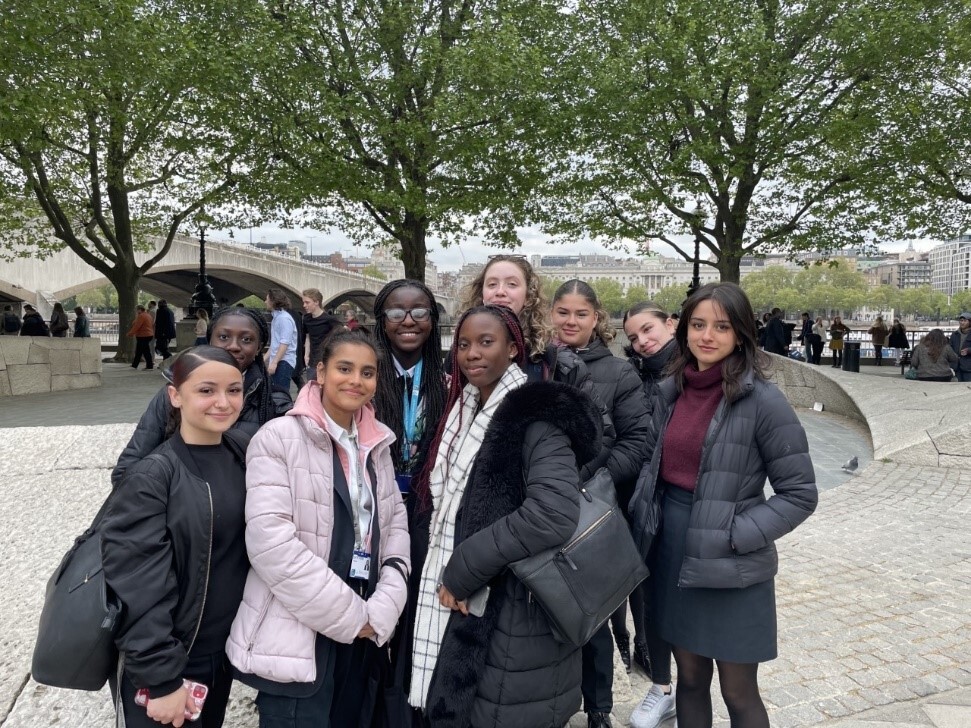