On Thursday 3rd of March, La Retraite hosted a triangular fixture at home as part of the Lambeth Schools Tournament. The girls were extremely nervous having lost their first match against Streatham and Clapham but took it in their stride as they took on their first challenge of Harris Academy Clapham first.

The match got off to a good start with it becoming apparent very quickly, that the teams were equally matched. The girls clapped and cheered each other on, with both teams stopping to make sure their opponents weren’t injured after a particularly rough tackle. La Retraite gave away a penalty after a handball in the area, whilst Harris put it past our keeper Lisa with ease. La Retraite conceded and clapped politely for their opponent. Our striker, Miracle, equalized and we held it at 1-1 to the end of the game.

Our second match was against Oasis Southbank. The girls were well-drilled and very strong. Again, both teams played their best and were met with cheering and exemplary sportsmanship from both schools. Oasis scored quickly, and it was hard for our La Retraite girls to get their head back in the game. Slightly disheartened, they played on. Again, a freekick was given but this time to La Retraite after yet another hand ball. Miracle got on the end of it and made it 1-1. After half time, the girls came back with fresh legs and Kaila gave us a boost of morale with the second La Retraite goal. With minutes to spare Oasis equalized, but we couldn’t say fairer than that.

Both teams shook hands, gave each other a round of applause for excellent play and chose a woman of the match. Members of staff from both Oasis and Harris congratulated the girls on their welcoming and positive attitude throughout the afternoon. Onward and upward for La Retraite Year 7 girls team, as we prepare for our final match of the Lambeth Schools Tournament against Platanos College. Wish us luck! 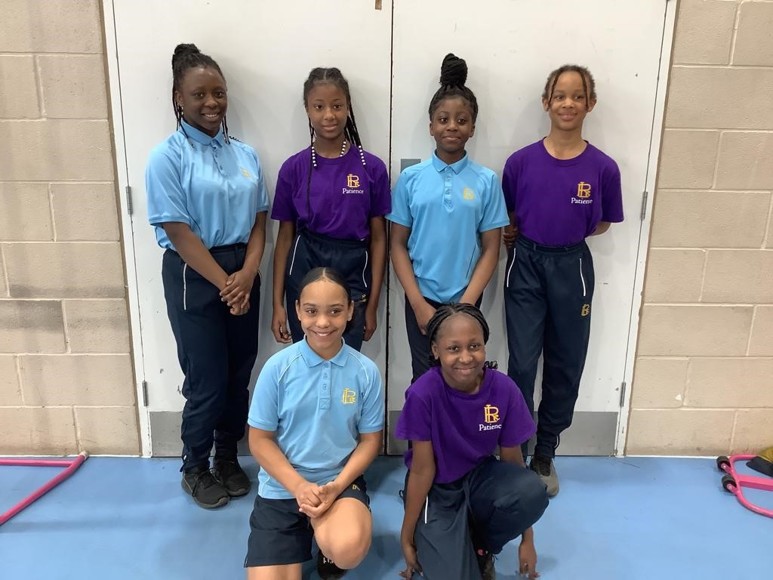